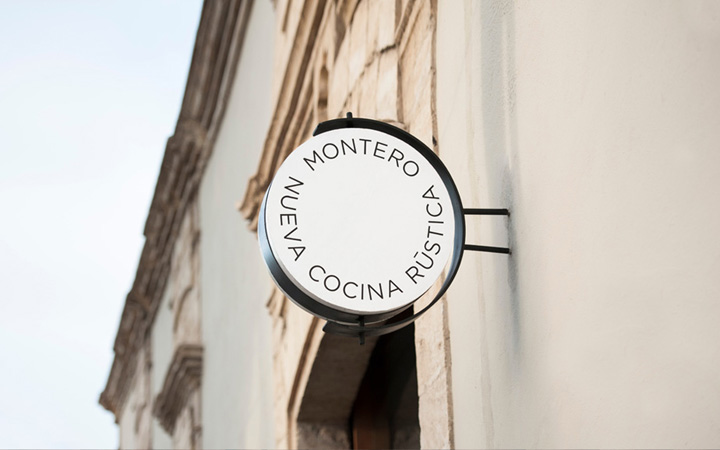 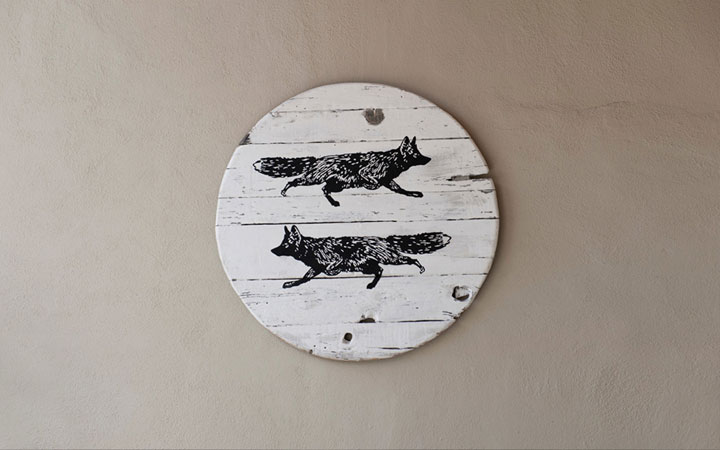 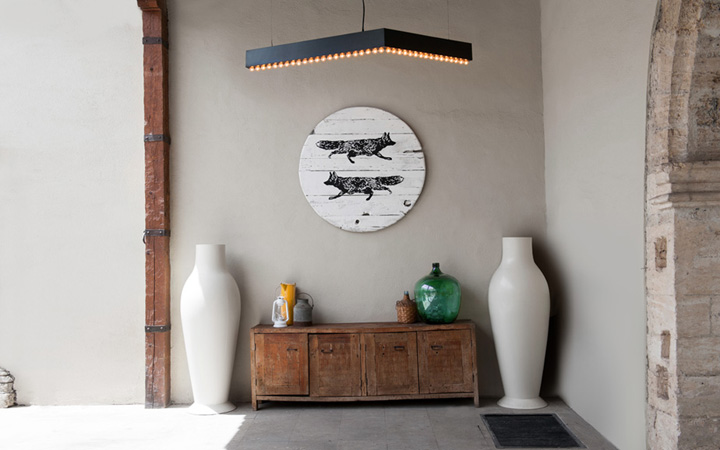 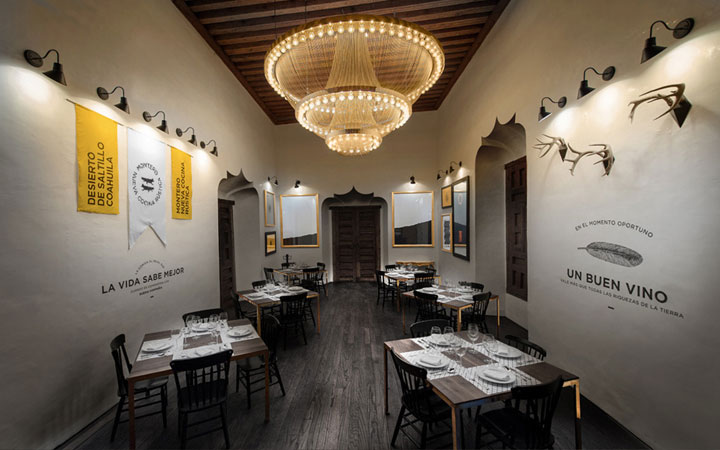 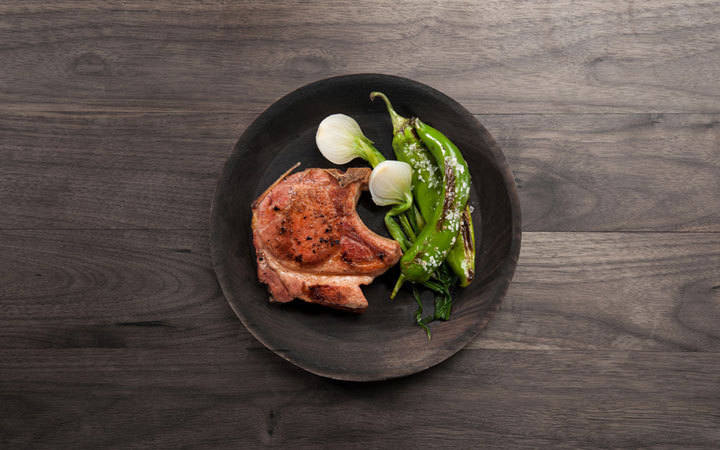 El Montero, is a restaurant located in Saltillo Coahuila, a city very close to the Mexican northern border.

Its kitchen represents the restaurant’s surroundings as it is located on one of Mexico’s deserts. El Montero’s menu is inspired on regional food, integrating elements from contemporary kitchens.

The project was developed inside an edification from the colonial period considered national patrimony. The development was executed with respect and care toward its elements.

Our job as brand developers was to create a personality where we could glorify traditional kitchen values making the most of regional raw materials.

For the interiors, we developed a project where antique elements could be combined with modern objects allowing the space to communicate its gastronomical concept. 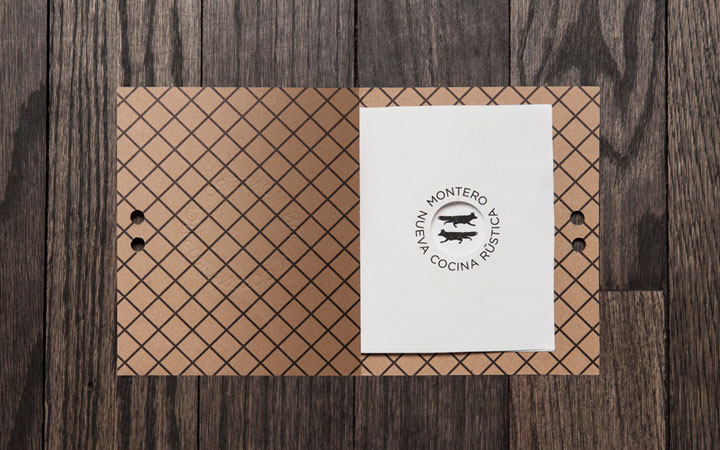 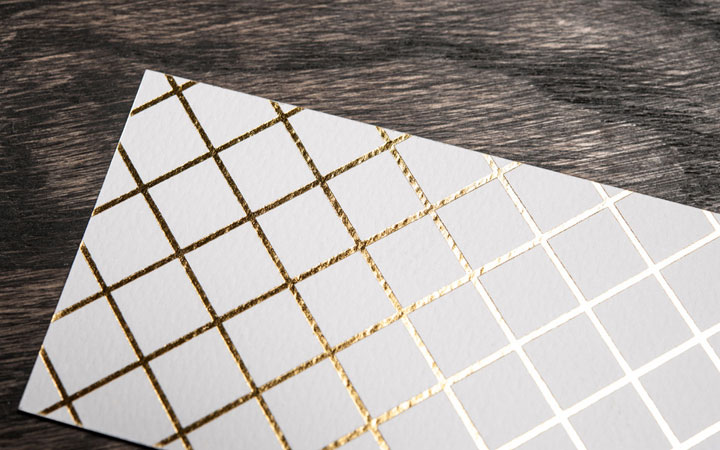 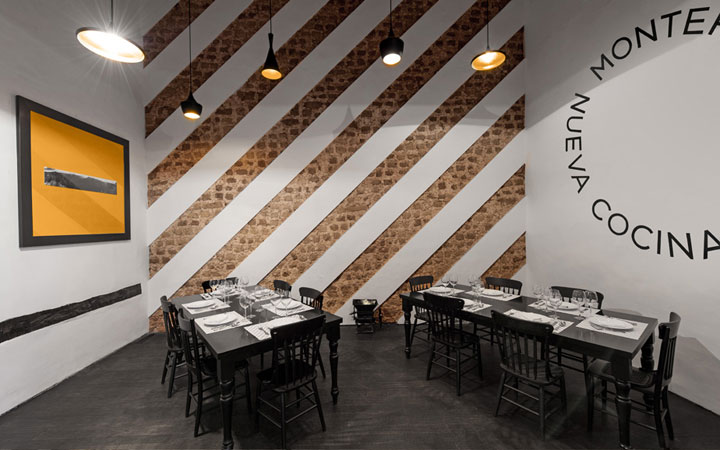 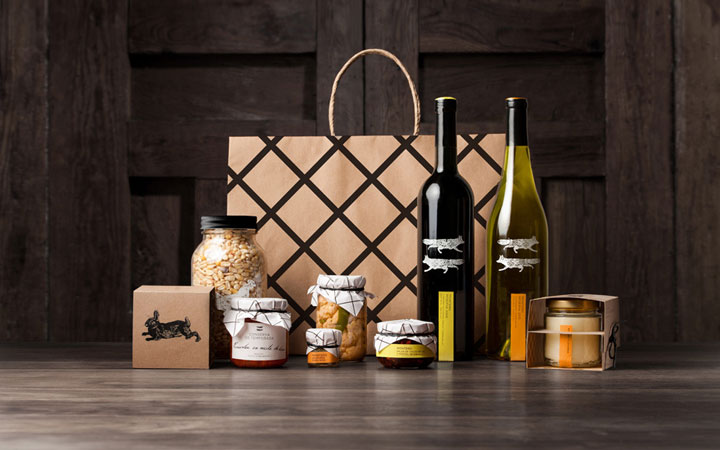 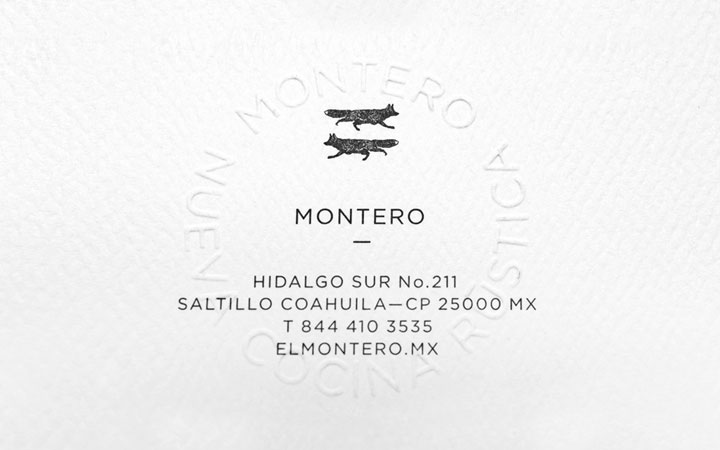 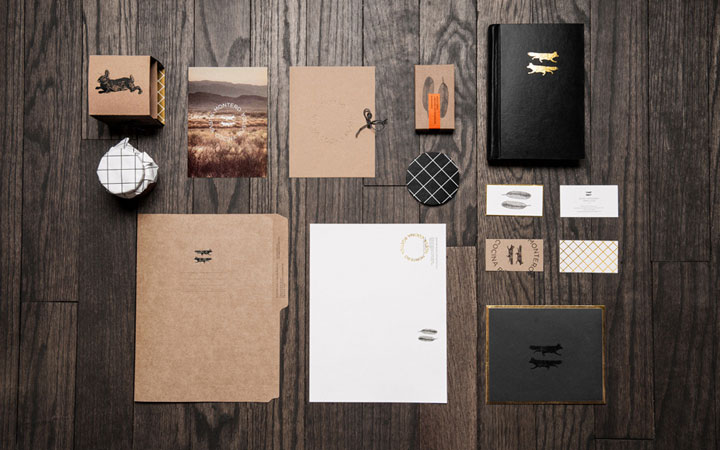 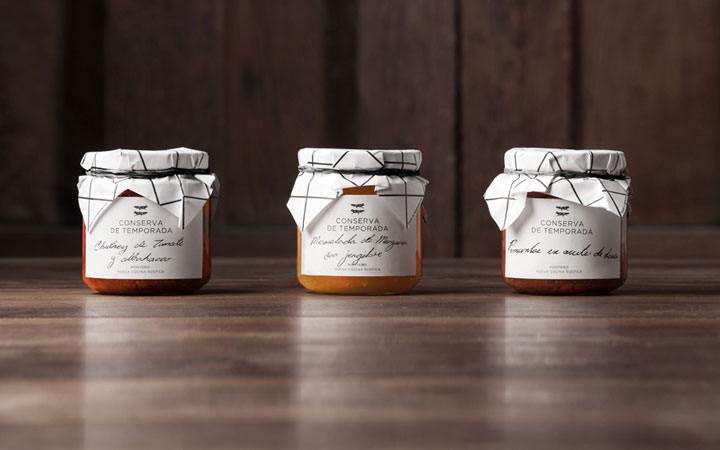 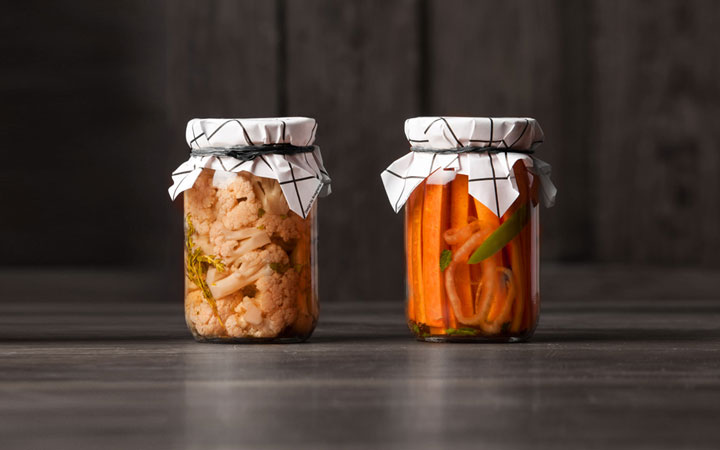